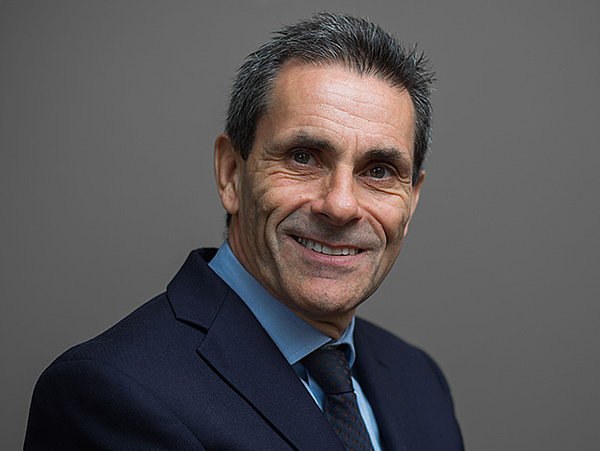 Paul joined Nyman Libson Paul as a trainee in 1978, qualified in 1981 and was promoted to Partner in 1986. The majority of his client base is connected with the entertainment industry including theatre, film and television, with clients ranging from the commercial sector (including theatre owners and managers and film, television and theatre production companies) through to charitable organisations and the regulatory sector including employer associations.

As a result of his professional expertise and in-depth knowledge of the theatre industry, Paul joined the Board of Governors of The Royal Central School of Speech and Drama in 1996 where he went on to serve as Chair for the maximum term from 2005 to 2017. He was awarded an Honorary Fellowship in December 2017. Following this position, in December 2017, he was appointed to the board of the British Academy of Film and Television Arts (“BAFTA”) and also chairs the BAFTA finance and audit committee.

Paul also acted as a non-executive Chair of the Board of Directors of the Jockey Club Racecourse at Huntingdon for the maximum term from September 2009 to December 2018, having been a board member since March 1995. In recognition of Paul's services to Drama Training and Horse Racing Welfare he was awarded an OBE in the 2018 New Year Honours list.

National hunt horse racing is his lifelong passion but, unfortunately, his riding career was brought to an abrupt end following a fall in March 2005 when he suffered a broken neck resulting in tetraplegia paralysis. However, despite being confined to a wheelchair, Paul has continued to fulfil his work and voluntary commitments.

Three things to know about Paul

Who inspires you and why?

Sir Andy Murray for his sheer dedication and hard work.

What is your favourite quote?

Which cartoon character would you be?

One of Snow White’s seven dwarfs. My wife says Dopey but I think Happy!