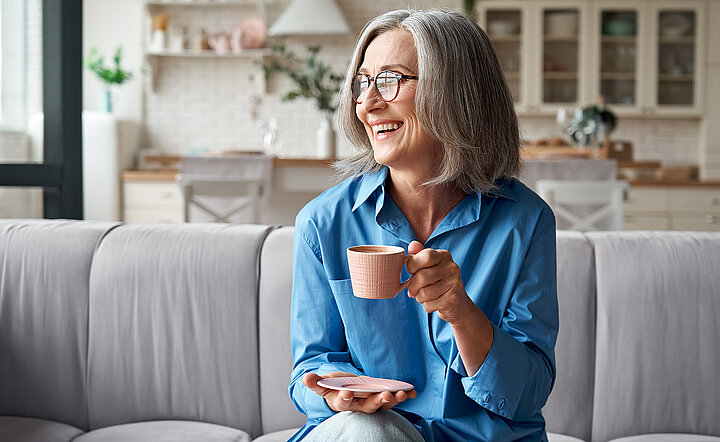 Our round up of pensions news highlights a number of changes.

Normal minimum pension age (NMPA) is currently 55, and it’s usually the earliest age at which pension savers can access a workplace or personal pension without incurring an unauthorised payments tax charge. There are certain specific circumstances in which this may vary, for example where someone is retiring because of ill health, or in a minority of cases, where someone has what’s called a protected pension age. Withdrawing funds from a pension before NMPA is normally classified as an unauthorised payment. This is liable to a tax charge, potentially up to 55% of the value withdrawn.

The NMPA will rise to 57 from 6 April 2028, as the government looks to accommodate increased life expectancy and longer working lives. The change broadly coincides with the rise in state pension age to 67. It is anticipated that the NMPA will continue to be about ten years less than state pension age in future.

There are, however, safeguards for members of registered pension schemes, who before 4 November 2021 had a right to take their entitlement to benefit at or before the existing NMPA. The new NMPA does not apply to some uniformed public servants, such as firefighters.

Once someone reaches the NMPA, there are a range of options on how to access pensions savings. For defined contribution schemes, now the predominant type of scheme used for workplace pensions, options include taking a tax free lump sum of 25% of fund value, and then buying an annuity with the remaining fund, or using income drawdown. Annuities, or monies received from an income drawdown fund, are taxable income in the year of receipt.

In an area of interest to some higher earners, there are forthcoming adjustments to the ‘Scheme Pays’ rules. Scheme Pays may be relevant where annual savings into a pension go over the annual allowance (AA).

The AA limits how much tax relieved pension saving it’s possible to make in a tax year, and is usually £40,000. It may, however, be subject to a taper for higher earners, and we should be pleased to advise further. Where pension provision exceeds the AA, an AA tax charge applies.

But with Scheme Pays, there may be the option to have the pension scheme meet some or all of the AA tax charge out of the pension pot. From 6 April 2022, there is change to the time limits and procedures when a request is made for the scheme to pay in relation to an earlier tax year. The measure has retrospective effect from 6 April 2016.

The LTA is the maximum figure for tax-relieved savings in a pension fund. Where the value of the scheme is more than this when benefits are drawn, a tax charge can occur. This is 55% of the excess, if taken as a lump sum, and 25%, if taken as a pension. With recent HMRC figures showing tax yield from LTA charges increasing significantly, freezing the LTA will bring more people within scope of the charge.

To make tax efficient decisions as regards any additional investment, it’s important to know if savings will exceed the LTA. If so, alternative investment routes, such as Individual Savings Accounts (ISAs), or tax advantaged schemes like the Enterprise Investment Scheme, may be preferable.

To discuss the best way to plan for retirement, and the tax consequences of any decision, please contact us.