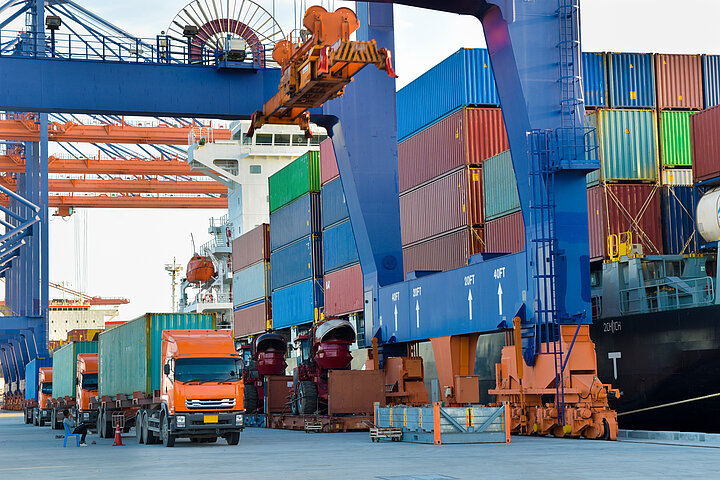 The government is planning to re-establish freeports in the UK as part of its plans to boost the country’s economy following Brexit. However, these Special Economic Zones have gained importance as part of the business recovery from the coronavirus (COVID-19) pandemic. They will have different customs rules to the rest of the country and the government wants them to become innovation hubs, attracting inward investment.

The aim is for these zones to create employment opportunities and boost regeneration in economically depressed areas, helping to meet the government’s goal of levelling up the UK economy. Here, we take a look at freeports and how they may be of benefit to the UK.

The concept of a freeport dates back to Ancient Greece, when the Free Port of Delos provided a safe harbour in the Aegean Sea. This offered traders respite from import taxes and allowed them to attract the custom of local merchants who could take their goods on elsewhere for final sale.

That early freeport model has continued into the world of modern commerce. Today freeports exist around the globe, from California to China, Hamburg to Hong Kong and Turkey to Thailand. They are based around the seaports, riverports and airports that provide major points of entry to economies.

Freeports are designated zones where normal tax and customs rules do not apply. At a freeport, imports can enter with simplified customs documentation and without paying tariffs.

Businesses operating inside the designated areas in and around the freeport can manufacture goods using the imports and add value, before exporting again without ever facing the full tariffs or procedures.

If the goods move out of the freeport into another part of the country they must go through the full import process, including paying any tariffs. However, if the duty on a finished product is lower than that on the component parts, a company could still benefit.

There were five freeports in the UK until 2012. The current government is now consulting on its freeport plan before inviting towns and cities across the UK to bid for the right to create up to ten free trade zones. The locations will be announced by the end of this year, with the aim of having the first zones up and running in 2021.

The promise of transformation

The government sees the freeports being well integrated into the local economy with the private sector working alongside local partners to deliver:

The government is consulting on tax incentives to stimulate the creation of new jobs and economic activity in the freeport areas, which will include changes to VAT and excise duties for goods within freeports, Research and Development (R&D) tax credits, employers’ national insurance changes and changes to devolved stamp taxes and business rates.

For further information and advice on tax or import and export matters, please get in touch with us.