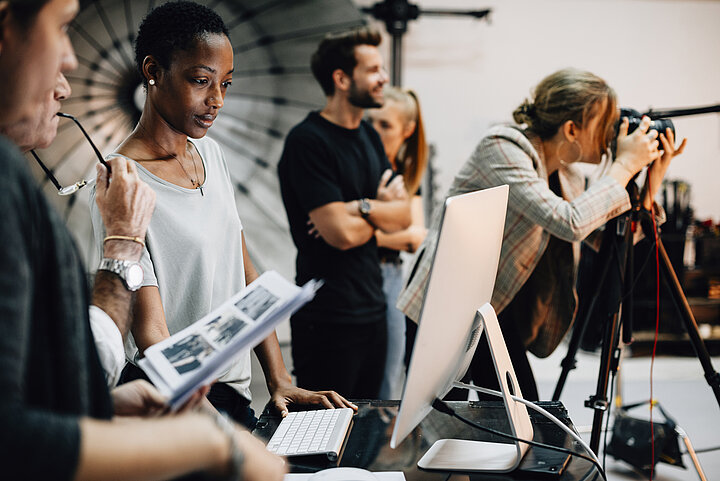 Some very welcome and encouraging news for parts of the Creative Industries sector was included within the Chancellor of the Exchequer’s Autumn Statement. Certain Creative Tax Credits will benefit from temporary rate rises and more flexibility will be introduced to parts of the legislation. Tax Credits are cash incentives for UK film, TV, theatre, orchestras, video games and exhibitions based on UK production expenditure incurred, and are intended to help the UK maintain its prestigious position in the global creative economy.

The live entertainment sector was very badly hit by the pandemic and continues to struggle to find its usual audience levels with a reluctance by many to return to live venues, coupled with a significant reduction in tourists, particularly in London’s West End. This increase in support for live entertainment is therefore extremely welcome.

Here are our brief, early, notes on what to look forward to:

The government intends to increase the rates of the cultural tax reliefs for the next two years in the following pattern, with rates returning to the current levels in 2024:

This is a temporary measure aimed at helping the Creative Industries that rely on live audiences for their revenue, hence film, TV and video games are not included. Essentially rates will increase for the Industries from today until 31 March 2023 before tapering in 2023/24 and reverting to normal from 1 April 2024. One note of caution here though; the changes apply where production activities commence after 27 October 2021. So, where production has started already, the old rates will apply. Whilst this may sound a little harsh on productions that have recently started, the logic is presumably to encourage new productions and assumes that anything already ‘green lit’ doesn’t need an additional incentive.

Film and TV: Films becoming TV and streaming broadcasts rather than theatrical releases as first intended

A welcome measure that addresses issues related to both the pandemic and the changing way in which consumers access visual entertainment is the new ability to switch between film tax relief and high-end TV relief during production, with effect from 1 April 2022. The problem, hitherto, was effectively that a production needed to be one or the other from the outset, and because of the way the legislation has been historically constructed, a film that ended up being broadcast without a theatrical release could end up losing out. This new measure means that a film which started life intending a theatrical release but ended up, say, as a VOD release can switch from qualifying for Film Tax Credit to High-End TV Tax Credit. What is not entirely clear from the announcement is whether High-End TV Tax Credit includes animations and children’s TV but we would assume that it does. Please also note that the measure does not include switching from High-End TV Tax Credits to Film Tax Credits, although this is probably not a major concern affecting many productions.

There will be some “clarifications” to the current legislation. This will, we understand, cover anti-abuse and, in particular, improvements to help touring exhibitions get relief. Details will appear in the Finance Bill 2021-22 which will be published soon.

Exhibitions tax relief: Extension to the lifetime of the relief

This creative tax relief was due to expire in March 2022 but will now be extended until 31 March 2024.

If you have any questions about changes to Creative Tax Credits, please don't hesitate to get in touch.

We will comment further when the draft legislation is published.