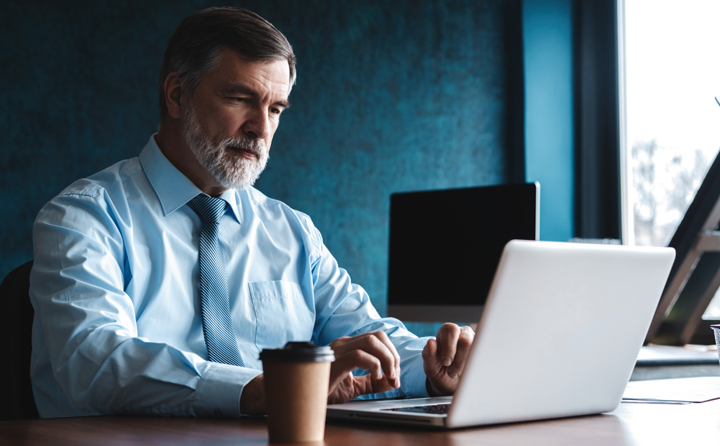 NHS pensions made news this year, with consultants and GPs blaming large tax bills, linked to pension statements, for making some work ‘uneconomic’. Why should high-earning power, coupled with pension provision, spell trouble – even for top-earners outside the NHS? We consider this issue and more.

Some doctors have recently been refusing overtime shifts after being hit with ‘punitive tax bills’ following changes to the amount that can be accrued tax-free. In a joint statement from the Department for Health and Social Care and the Treasury, ministers said that new rules would allow NHS employees to ‘scale down’ their pension contributions in order to avoid breaching the annual allowance (AA). The pensions row has been linked to a rise in waiting times for routine surgery caused by doctors’ refusal to work beyond normal hours.

Commenting on the matter, Steve Webb, Director of Policy at insurers Royal London, said: ‘NHS services are now being seriously impacted by GPs and senior doctors choosing to retire prematurely or cut hours because of tax relief limits. This issue needs to be addressed as a matter of urgency.’

Two key allowances have exacerbated NHS problems: the AA and the tapered AA. The type of pension scheme involved also plays a part, the NHS pension scheme being a defined benefit arrangement.

The AA – usually £40,000 – is the total employer and employee contributions that can be put into a defined contribution pension scheme each year. For a defined benefit scheme, the AA is generally measured against how much the value of the accrued pension has risen over the year. Factor in the AA taper, introduced in 2016 to restrict relief for top earners, and the position becomes very complicated. The taper can reduce the AA from £40,000 to £10,000, cutting it by £1 for every £2 of ‘adjusted’ income over £150,000. Adjusted income includes not only total income, but also the value of employer pension contributions for the year. The taper doesn’t apply if taxable income, after allowing for certain reliefs, is below £110,000.

For those in defined benefit schemes, benefit build up can be significant – and not immediately visible to the individual involved. Large pay increases and long pensionable service compound the issue.

For those in defined contribution schemes, significant employer contributions may result in a tapered AA if total income, such as pay and dividends, exceeds £110,000.

How we can help

We are always happy to advise on pension issues and the associated tax planning opportunities. Please do not hesitate to get in touch. We would also be delighted to discuss the outlook for the future, should you be affected by the government’s new undertaking to minimise AA problems and create ‘full flexibility’ over pension contributions for senior NHS clinicians.