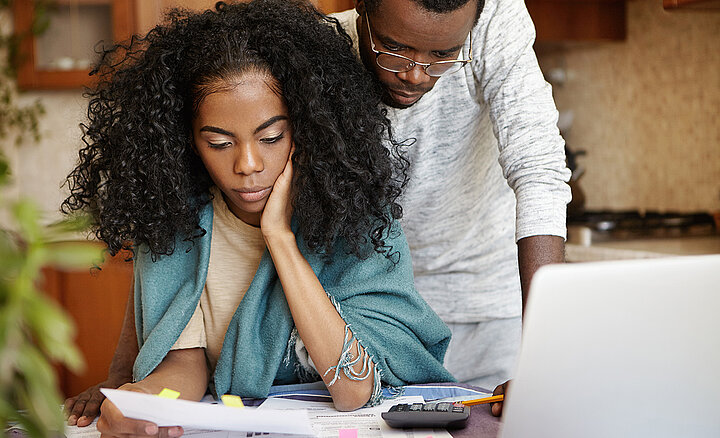 Following the stresses caused by the COVID-19 pandemic and Russia’s invasion of Ukraine, many businesses and households are under extreme pressure from rising inflation rates and soaring energy prices.

Here, we take a look at the measures put in place by the government to help companies and families cope with the cost-of-living crisis.

The UK has experienced the highest level of inflation in 40 years in the past few months, with the Consumer Prices Index (CPI) rising by 9.1% in the 12 months to May 2022. Data published by the Office for National Statistics (ONS) showed hikes in prices for everyday food and non-alcoholic drinks during May. Economists expect the rate to stay within the 9%-10% range in the coming months before leaping again in October when the next adjustment to the energy price cap is implemented.

Rising inflation levels, combined with other factors, helped the cost of living skyrocket for many households in the UK.

The Energy Profits Levy will apply to profits arising on or after 26 May 2022: companies with accounting periods that straddle this date will need to apportion their profits.

Confirming that the new Levy is temporary, the government said that it will be phased out once oil and gas prices ‘return to historically more normal levels’. A sunset clause applies to the Levy, which will remove the tax after 31 December 2025.

Additionally, the Levy includes a new 80% investment allowance in order to incentivise investment. The allowance means that companies will receive a 91p tax saving for every £1 they invest, which the government hopes will provide an incentive to invest.

The Energy Profits Levy does not apply to the electricity generation sector. However, the government stressed that it is consulting with the power generation sector to ‘drive forward energy market reforms and ensure that the price paid for electricity is more reflective of the costs of production’.

The government expects to raise around £5 billion from the tax in the first year, which it stated will go towards easing the burden on families in the UK.

The Chancellor also announced a £15 billion package of support for UK households, made available from 26 May 2022. The Energy Bills Support Scheme, which was set to provide eligible households with a one-off £200 loan to help families with soaring energy bills, will see the support double to £400 and be given as a grant.

Government publications state that energy suppliers will deliver the grant to households with a domestic electricity meter over six months, starting from October. Customers who pay by direct debit or credit will see the money credited to their account, and customers with pre-payment meters will see the grant applied to their meter or given as a voucher.

The government will also provide a one-off payment of £650 for households on means tested benefits. According to the government, eight million households stand to benefit.

In order to support people who require additional help, the government is also providing an extra £500 million in local support via the Household Support Fund. This fund will be extended from October 2022 to March 2023.

The UK’s cost-of-living crisis looks set to continue into the latter parts of 2022. We will keep you up to date on the latest government support measures