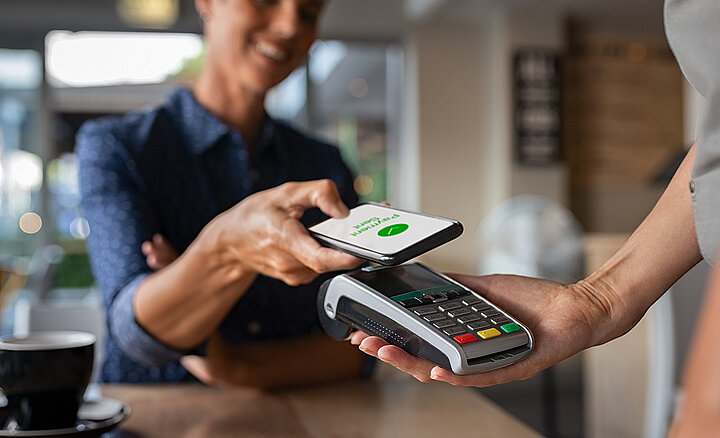 A report published by the Royal Society of Arts (RSA) has suggested that millions of individuals in the UK would struggle if cash was phased out as a form of tender.

Despite just 17% of payments being made with notes and coins, the RSA said that ten million people would struggle to cope in a cashless society.

The report found that many individuals felt that they have been pushed into a world they're ill equipped for, despite millions making use of contactless and smartphone payments.

Mark Hall, Project and Evaluations Lead at the RSA, said: 'For millions of people, their relationship with cash is critical to the way they manage their weekly budget.

'Despite online banking and shopping becoming more common, our research shows the percentage of the population wholly reliant on cash is unchanged.'

Consumer group Which? has identified 12 'emerging fraud threats'. Although online shopping scams and auction fraud are the most reported, investment fraud was responsible for the biggest losses.

Many individuals have lost huge sums of money to online shopping scams, pyramid schemes and rental fraud, Which? found.

People aged between 60 and 79 made up 20% of reports of fraud, and seemed especially vulnerable to computer repair fraud, where they made up 47% of cases.

Which? Money Editor, Jenny Ross, said: 'The government's decision to include paid-for scam adverts in the Online Safety Bill, along with promises to make reimbursement mandatory for bank transfer scam victims, was a huge step in the right direction, but it's now up to the government and regulators to get it right.

'We will be checking carefully that the Online Safety Bill goes far enough in protecting consumers from fake and fraudulent adverts, and it's vital that the government swiftly introduces the right legislation for bank transfer fraud that will ensure victims get fair and consistent treatment.'