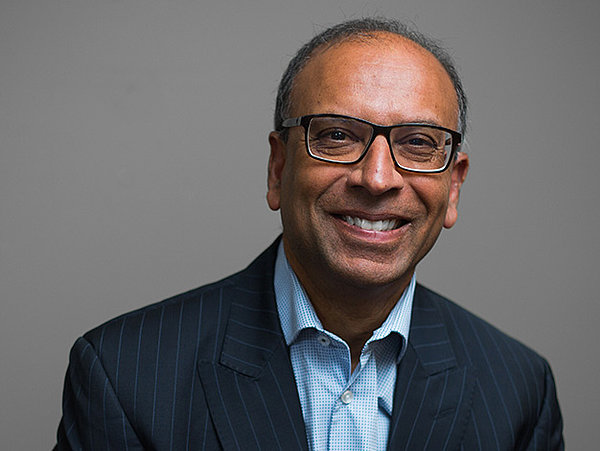 Ken joined the firm in 1984 as a trainee accountant and has been a Partner since January 2001. His principal area of interest is within the entertainment industry, focussing particularly on the film and television sector with extensive experience in the audit process and other requirements for the certification of British films and films made under recognised co-production treaties. He has been involved in negotiations with the Department for Culture, Media and Sport (DCMS) and the Film Council on behalf of his clients.

In recent years, he has assisted film production clients, including a major Hollywood studio, in recovering significant amounts of VAT incurred in various EU countries. He also has clients in the retail sector, manufacturing, independent schools, property development and investment, restaurants and hotels, solicitors and other professional firms. He has helped develop and grow these businesses over the years and advises on acquisitions, mergers and exit strategies. Furthermore, he also acts for sole traders and partnerships.

In his spare time, Ken enjoys playing cricket, organising charity events, overseas travel, appreciating wildlife & nature and spending time with his family. He also takes part in voluntary work, one of his proudest moments was being involved in the London Olympics and he is also Trustee of two charities.

Three things to know about Ken

If you could invite three people (living, dead or fictitious) to a dinner party, who would they be?

Dian Fossey (for her brave and inspirational conservational work with the mountain gorillas in Rwanda).

Levinson Wood (for his courage and determination walking across Central America and along the Nile).

Flashback to when you were 10 years old. What do you want to be when you grow up?

Which cartoon character would you be?