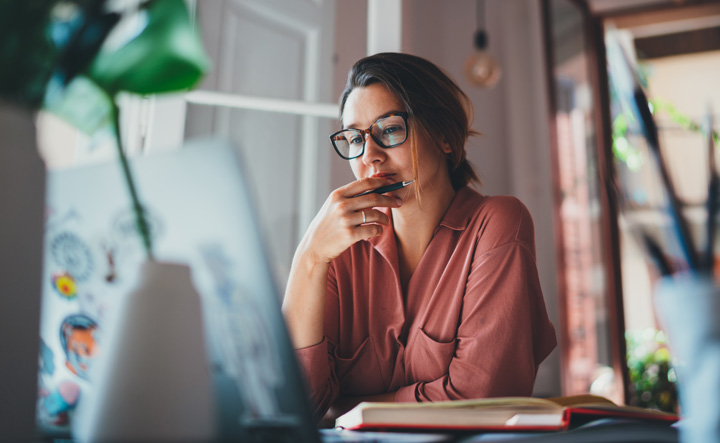 Notable for what didn’t change, as well as what did...

For Scottish taxpayers, the position is different:

*Assumes individuals are in receipt of the standard UK Personal Allowance.

There were no major changes to the Inheritance Tax regime – perhaps surprising given recommendations in last year’s report by the Office of Tax Simplification. It may be that the autumn Budget brings further developments.

The Budget addressed pension issues experienced by high earners such as GPs and NHS consultants, with an increase to the two income thresholds used to calculate the tapered annual allowance. Tapered annual allowance is triggered when both ‘threshold’ income and ‘adjusted’ income exceed a particular level. From 6 April 2020, threshold income (broadly net income before tax, excluding pension contributions) increases from £110,000 to £200,000.