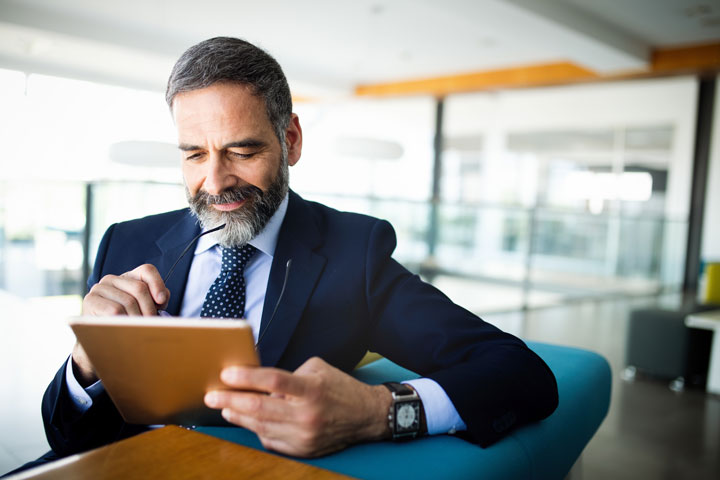 A survey conducted by Pay.UK, which runs the BACS direct credit and direct debit payment services, showed that debts due from late payments have soared by over £10 billion from the £13 billion total reported in 2018.

Over half of SMEs have experienced overdue payments, and the average debt burden per business has increased to £25,000.

Some 78% of SMEs say they are being forced to wait a month beyond agreed payment terms, while another 45% are being kept waiting over two months. In addition, the bill for chasing late payments has now reached £4.4 billion a year.

Commenting on the research, Paul Horlock, CEO of Pay.UK, said: ‘It is concerning that so many smaller businesses are struggling because of late payments... especially as there are so many ways they can now get paid.

‘Offering customers a choice of payment or automated options can help remove barriers to make sure a bill is settled on time.’

Millions of UK workers will see their pay rise after the government made the biggest ever cash increase in the legal minimum wage.

The government has announced a 6.2% increase in the National Living Wage (NLW), which applies to workers aged 25 and over. The NLW will rise from the current rate of £8.21 to £8.72 an hour, in the largest raise since it was introduced two decades ago.

The government has confirmed that the new rate will start on 1 April 2020 and will result in an increase of £930 annually for 2.8 million full-time workers earning the NLW.

Workers aged under 25 earning the National Minimum Wage (NMW) will also see increases of between 4.6% and 6.5%, depending on their age.

Commenting on the rise, Bryan Sanderson, Chair of the Low Pay Commission (LPC), said: ‘The NLW has been an ambitious long-term intervention in the labour market. The rate has increased faster than inflation, faster than average earnings and faster than most international comparators.

‘This has raised pay for millions without costing jobs, although employers have had to make a variety of other adjustments to deal with the increases.’