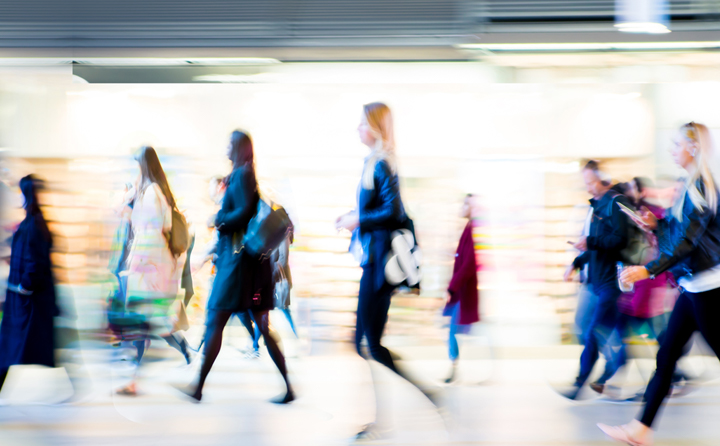 Government policy regarding immigration and free movement is a rapidly changing area. To keep up-to-date, a regular check of the Brexit preparation pages on gov.uk (www.gov.uk/brexit) or signing up for email alerts is recommended. The House of Commons Library also publishes useful and clearly-written Brexit news items.

Workers: checking the right to stay

Citizens of the EU, European Economic Area (EEA) and Switzerland, or those with such a family member, living in the UK before it leaves the EU should check what they need to do in order to stay after Brexit.

For most such workers and their family members, this will involve applying to the EU Settlement Scheme (EUSS), which gives the ability to continue living, working and studying in the UK. However, there is no need to apply where someone has indefinite leave to enter or remain in the UK. Those with British or Irish citizenship – including ‘dual citizenship’ – do not need to apply.

There are different application deadlines for the EU Settlement Scheme, depending on whether there is a no-deal Brexit or a negotiated settlement. With a no-deal Brexit, the deadline for EUSS applications is 31 December 2020. Otherwise it is 30 June 2021. It is free to apply and it would be wise to do so as soon as possible. Applications can be made online.

Employers are not obliged to assist, but HMRC’s Employer Toolkit is designed to facilitate employers providing advice and support to relevant staff.

The government is currently reviewing arrangements for EU, EEA and Swiss citizens arriving in the UK after Brexit as part of its plans for a future points-based immigration system. But until 31 December 2020, such citizens can continue to enter, live and work in the UK as they do now. For those wanting to stay beyond this, a temporary three-year UK immigration status, European Temporary Leave to Remain, is being planned. Thereafter, application under the points-based system, expected in 2021, would be required.

Employers should be aware of key deadlines and immigration rules applying at any point, as workers inadvertently breaching immigration procedures could become illegal workers.

Deal or no-deal Brexit, employers should also carry on with normal right to work checks. Further Home Office guidance is expected, clarifying when right to work checks will change. It is not anticipated, however, that there will be any change until 1 January 2021. Employers can check the current position here.

Businesses trading with the EU

Businesses are also advised to decide whether a customs agent will be used to make import and/or export declarations, or whether declarations will be made by the business via software.

These are challenging times for employers and businesses and we would be delighted to advise you.